The clever cookies over at EightyOne and Assignment Group worked with us last year to update our famous Kevin the kiwi, and now our favourite kiwi is up for an award.

Since Kevin evolved 17 years ago from the pen of Trade Me staffer Nigel Stanford, he has become an icon for everything we represent. Kiwis are known to be curious, genuine, enthusiastic and inventive so as a business it was a natural business fit. 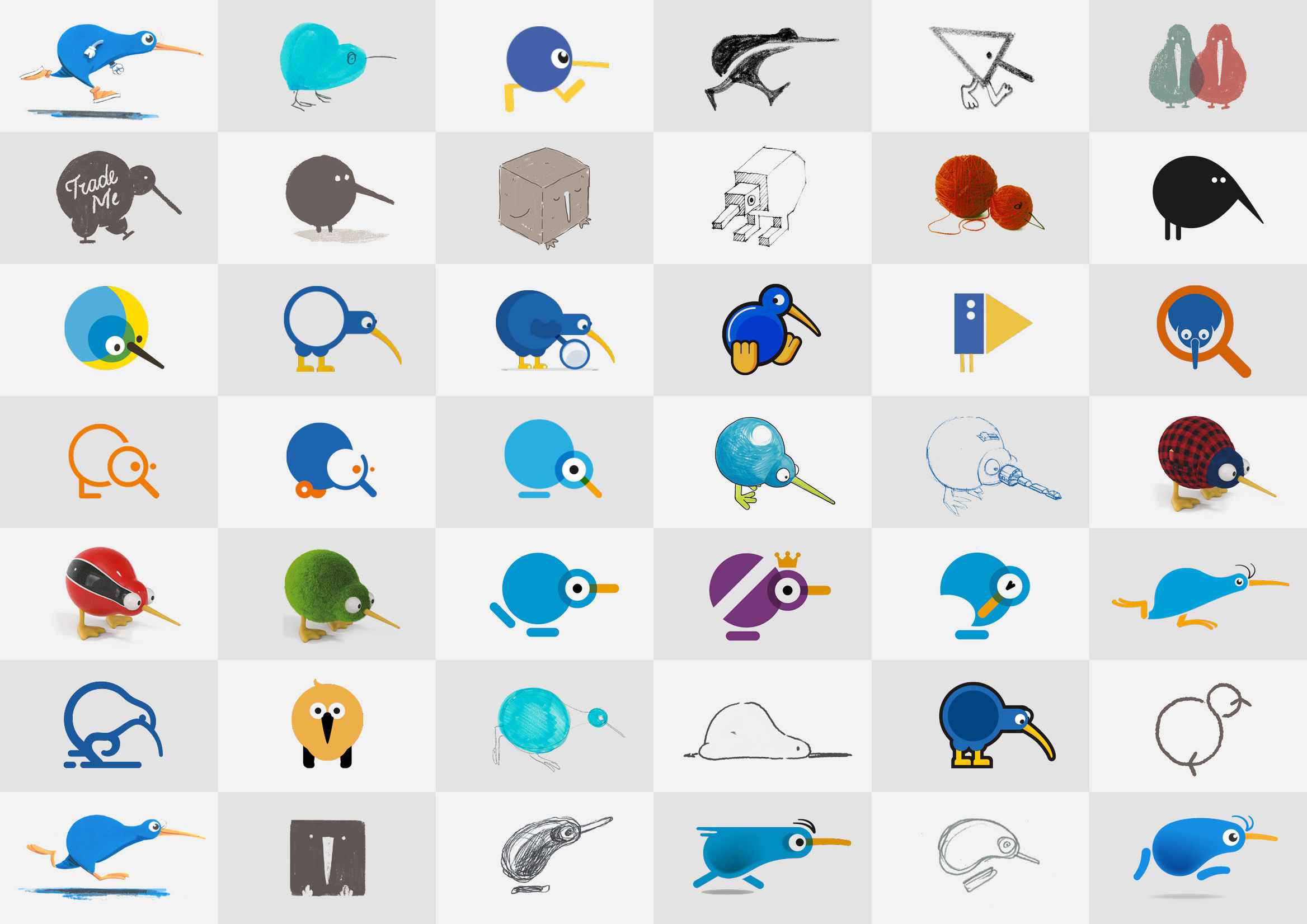 In 2016, we decided to team up with the folks over at EightyOne and Assignment Group to evolve Kev (like we’ve evolved) and last July we debuted the new Kevin.

Now he is a finalist in the 2017 New Zealand Best Awards. Kevin joins 24 other finalists in the Large Brand Identity category and we think he looks pretty damn cool. Check it out here

The winner will be announced in Auckland at the Best Awards Ceremony on October 6th 2017.