If you’ve dreamed of being filthy rich, now is your chance.

A bunch of props from the axed TV show Filthy Rich popped up on Trade Me this week and got a lot of attention from Kiwis around the country.

From Ariana’s wedding dress to a weird white monkey lamp, more than 90 items have gone up for auction after it was announced late last year that the show wouldn’t be returning. 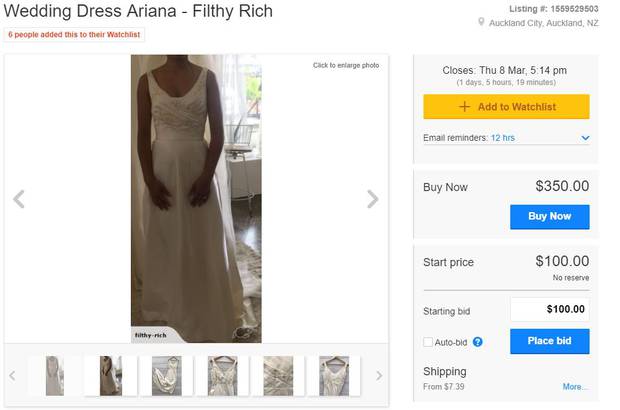 But this isn’t the first time we’ve seen TV and movie props appear on Trade Me.

Back in 2016, a bright yellow Mini Cooper used in the hit remake film Goodbye Pork Pie sold for a cool $42,100 to raise money to finish the film. 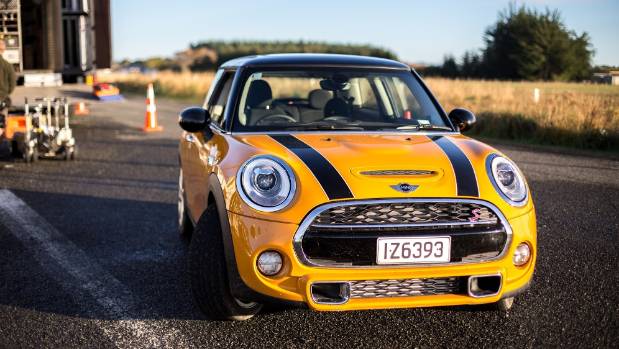 Ricky Baker’s ‘skuxx as’ hoody from Hunt for the Wilderpeople also went up for auction in 2016. The listing had over 17,500 views before it sold for a solid $310. 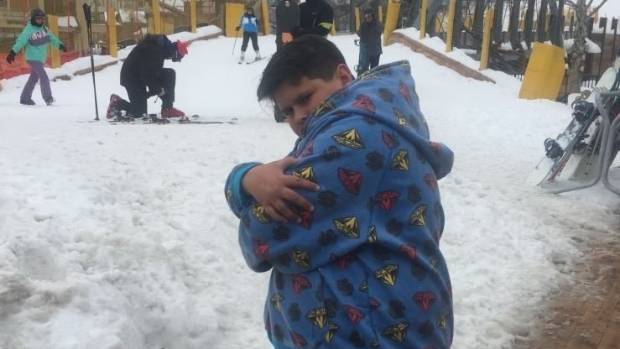 A coffee stained and annotated Hunt for the Wilderpeople script also went under the hammer and sold for a whopping $2,110 with the proceeds going to Foster Hope Foundation.

These are just a couple of examples that we know about. We’re sure loads more will have changed hands on-site and there will be plenty more customer stories we don’t even know about!