As we creep closer and closer to auction day, Blockaholics around the country will be placing their bets on who will win season 6 of The Block NZ. We thought we’d get in on the action too and take a look at what we have seen over the last few seasons.

Over the years, we’ve found that the view ranking of the houses on Trade Me Property doesn’t translate to a win on the show itself. In fact, the most viewed property of the season never wins.

Brothers Pete and Andy from season 2 were top of the pops that year and have the seventh most viewed property on Trade Me Property of all time with over 150,000 views but they came in third after the show’s auctions.

In Season 4, Cat and Jeremy had the #1 most viewed property and the highest number of watchlist adds but came in tied at second place.

Similarly in Season 5, Niki and Tiff were the #1 most viewed house but came in last place. While the winning duo, Sam and Emmett, had the least number of views at just 10,000.

These stats look like bad news for this year’s current leaders, Ling and Zing, who currently have just over 22,400 views, they’re followed closely by Stace and Yanita with 20,200 views. Meanwhile, Andy and Nate have just over 19,800 views and Julia and Ali are coming in fourth place with 19,600. 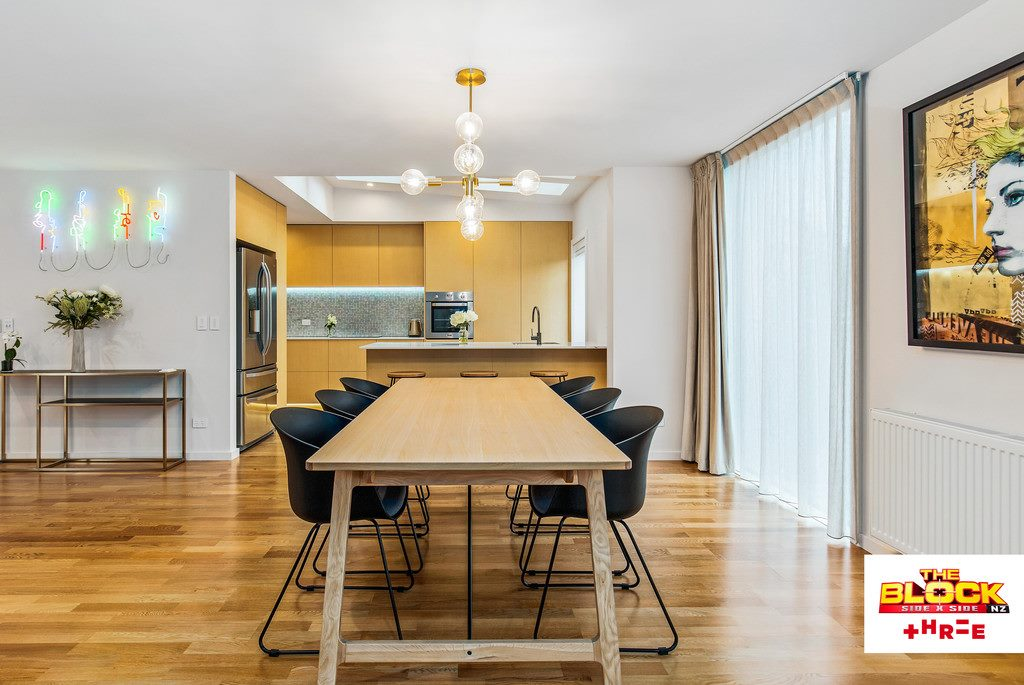 While having great exposure and interest is really important, it’s clear that you also need to rely on your real estate agent to get the right people to the auction on the day. Naturally, you need a great property in a good area too. How their auctions pan out will depend on how well they finish their houses and the skill of their agents and auctioneer from Ray White. 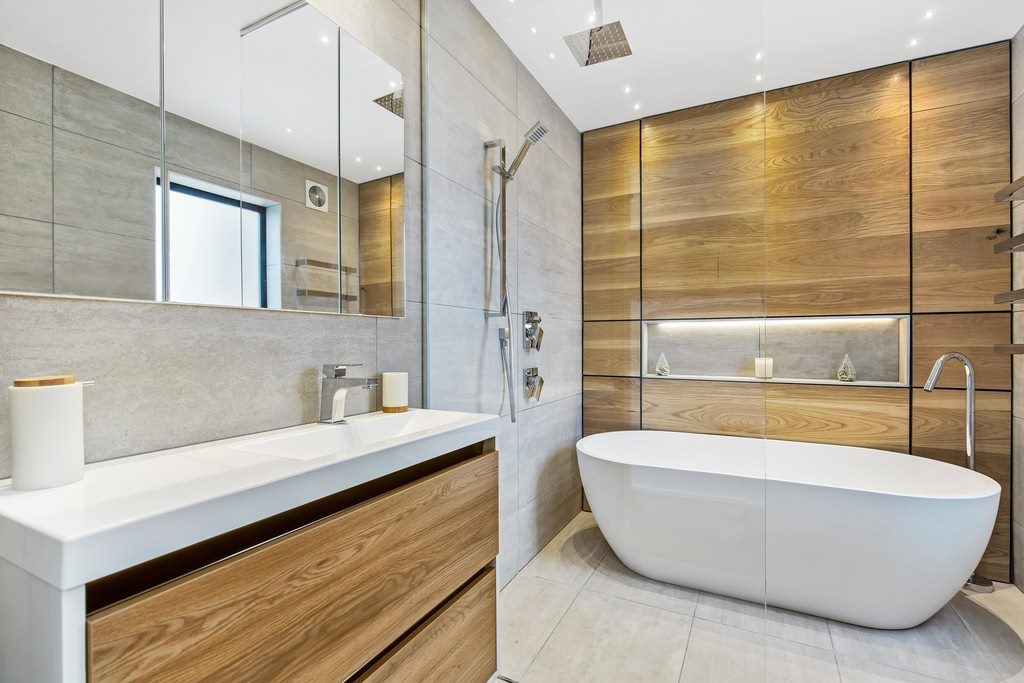 More often than not, the team in third (in terms of views) comes out on top, so at this point we’re tipping Andy and Nate for the win but there is still plenty of time before the auctions and the other team’s agents will no doubt have something to say I’m sure.

If you haven’t already, check out Julia & Ali’s, Ling & Zing’s, Andy and Nate’s, and Stacey & Yanita’s houses which are live on Trade Me now.